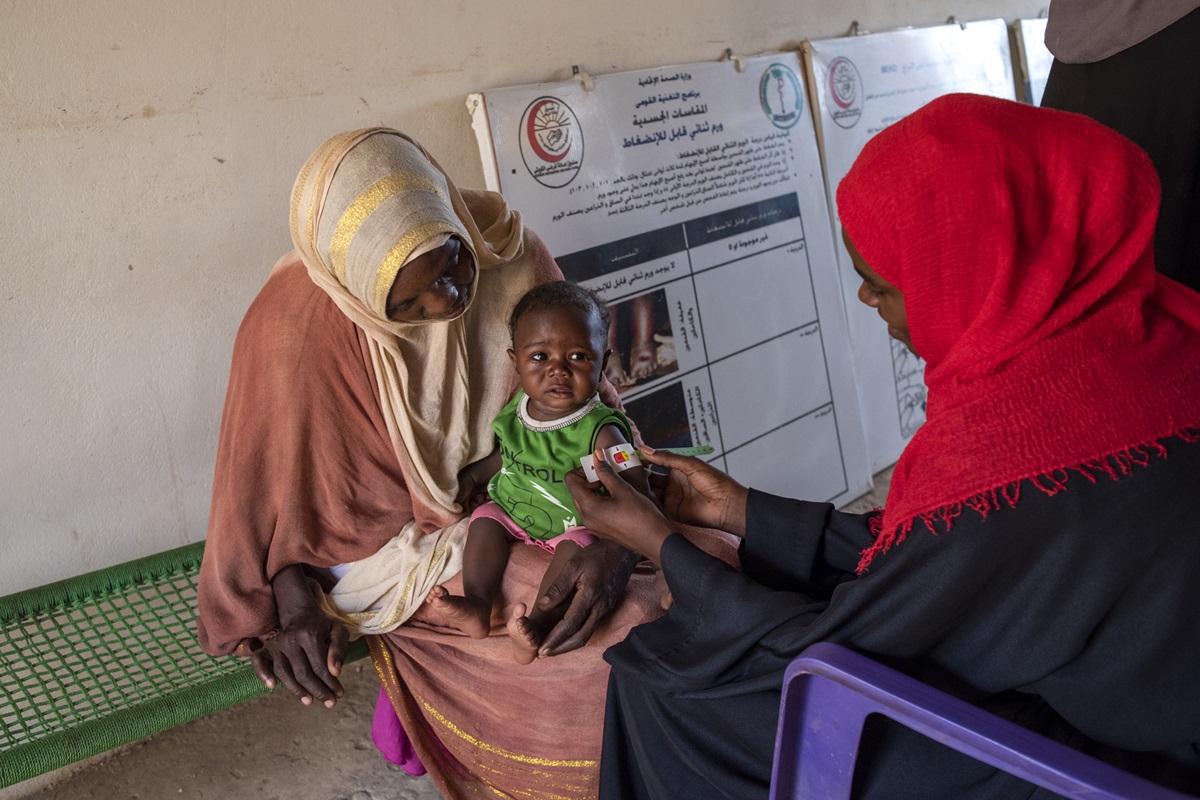 WHO is scaling up its operations in eastern Africa as the region faces acute food insecurity caused by conflict, extreme weather events – including the worst drought in 40 years – induced by climate change, rising international food and
fuel prices and the impact of the pandemic.

Over 80 million people in the eastern African region are food insecure and resorting to desperate measures to feed themselves and their families. Acute malnutrition is high, especially among children.

As malnutrition increases, the health needs in the region are mounting, especially among children, and clean water is becoming scarce. As people leave their homes in search of food, they can no longer access health services, and become more at risk
from disease outbreaks.

“The cost of inaction is high,” said Dr Ibrahima Socé Fall, WHO Assistant Director-General for Emergency Response.  “While the clear priority is to prevent people from starving, we must simultaneously strengthen our health
response to prevent disease and save lives. Even one life lost from a vaccine-preventable disease, diarrhoea, or medical complications from malnutrition in today’s world is one life too many.”

Dr Fall was speaking in Nairobi where WHO convened a two-day meeting [26-27 June 2022] to plan its response across the seven countries affected by the health emergency – Djibouti, Ethiopia, Kenya, Somalia, South Sudan, Sudan and Uganda –
and coordinate with other UN agencies and partners.

WHO is setting up a hub in Nairobi, from where it will coordinate the response and organize the delivery of life-saving medical supplies to where they are needed most.  These supplies include medicines, vaccines, as well the medicines and equipment
needed to treat children who are severely malnourished. Other than providing these critical supplies, WHO is working with ministries of health in the affected countries to set up robust disease surveillance systems to be able to quickly detect
and respond to disease outbreaks.